If you ride, run, walk or live in the Fraser Valley, you undoubtedly have heard of Ledgeview. It’s the most well-used trail network in the Fraser Valley Mountainbikers Association (FVMBA) region (according to trailforks). What you might not know, is that Ledgeview is not an “officially recognized” network. This means all of the amazing trails here are NOT part of an officially protected network – they are not protected by regulated and signed legal agreements with various levels of government, First Nations, and land managers.

This means parts of Ledgeview are in jeopardy. 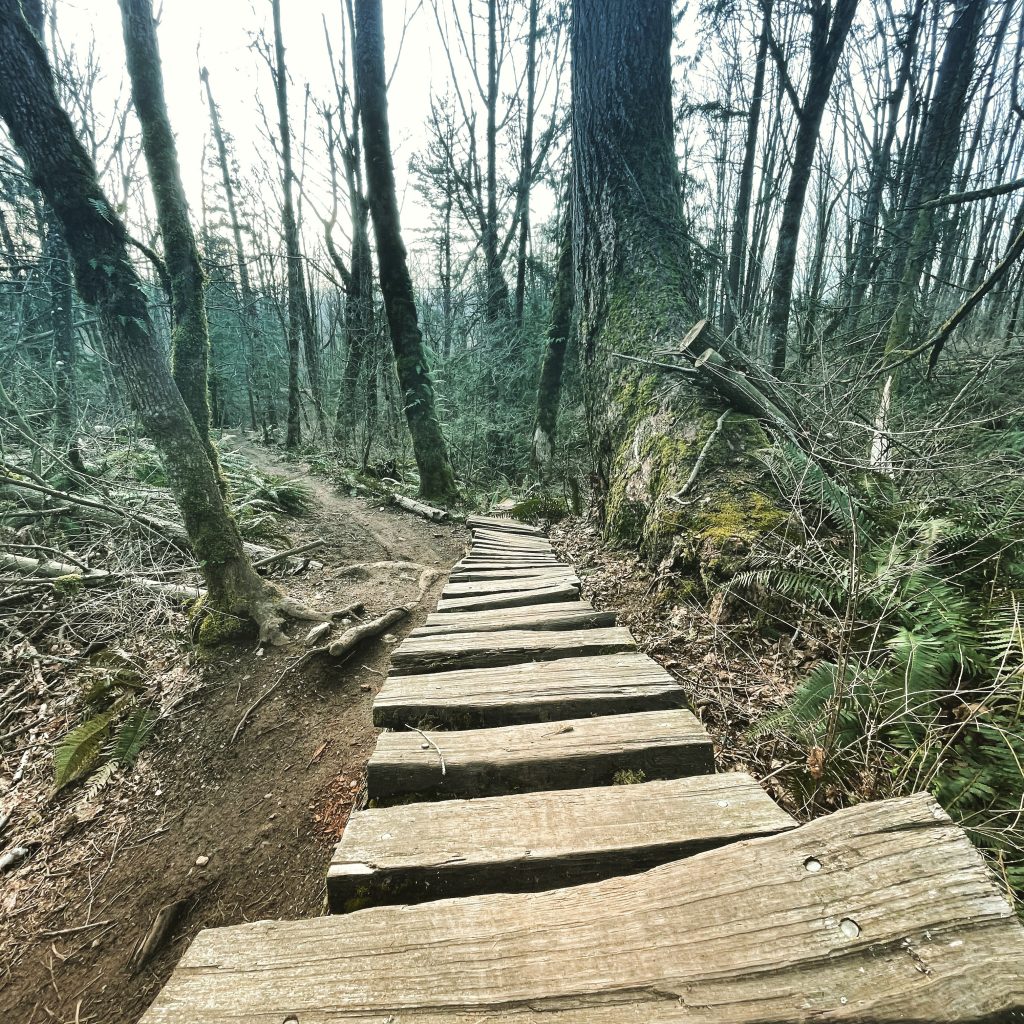 The most used access point for Ledgeview is via McKee Road across from Ledgeview Golf Course. Recently the entry point was logged and cleared so a row of townhouses can be built. While this is a sad reality for the tens of thousands of users who access this local gem annually, it is a sign of things to come for the region. 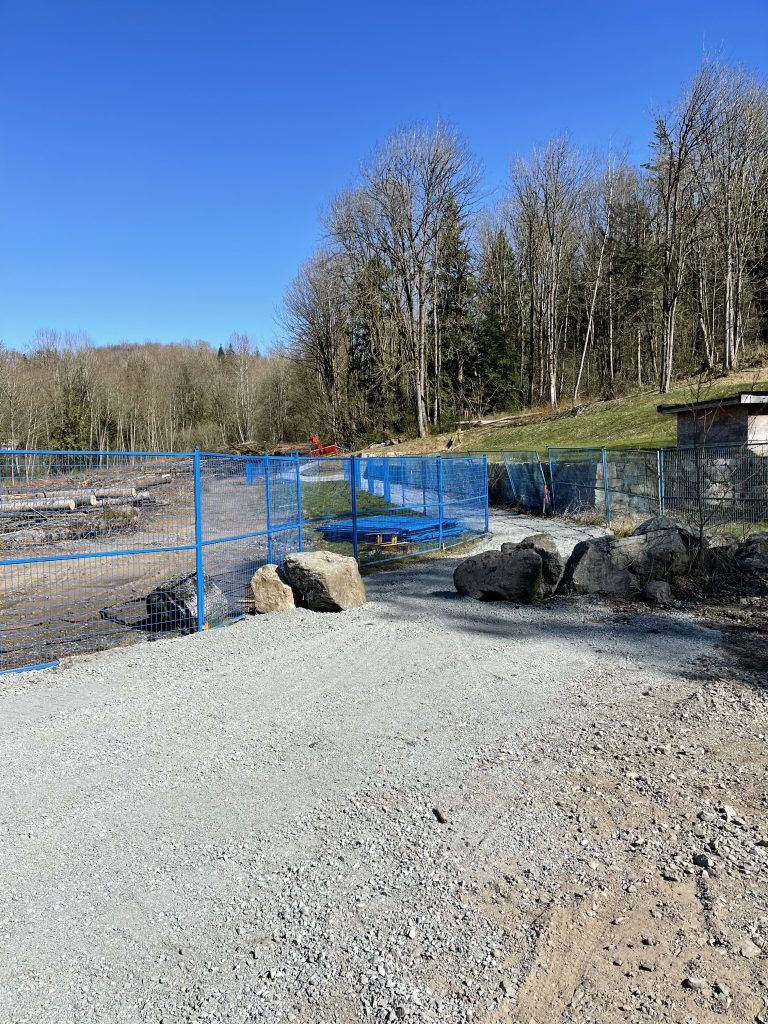 But there is hope. And there is a trade-off.

For now access remains between the townhouse site and private land. This is the gravel path in the photo above.

Later stages of construction mean access will only be through private land until roads are built. This means the owners have the legal right to close down access at any time. However, we have been told graciously that this access will not be cut-off unless there is building done on private land by trail users. We are asking that you are respectful of the land and refrain from building any features or trail additions in that lower area where the McKee Road access point is.

If we build too many trails with too many big features that are considered “dangerous” the chance of this area getting shut down increases. While we want to be cognizant of people pushing the boundaries of riding and that BC is a hotbed for innovation in this department, we must balance this with the fact this trail network is owned by private landowners and they only keep it open to us out of an act of goodwill. If it gets too risky for them, they can close down access. Please spread the word that we should use the trails and support the network while at the same time, respecting the land, respecting the people who own the land, and working together to find a sustainable way forward.

Eventually McKee Peaks will be accessed by public roads and the City of Abbotsford is currently in the road planning stage for a much more significant amount of development after the completion of the McKee Neighborhood Plan (McKee Peak plan). This development initially targets the south side of McKee Peak however, the development will eventually spread to other areas of the mountain over the coming years and decades.

What can you do?

The FVMBA and the ATDS have been in discussion with the City of Abbotsford at a variety of levels in an attempt to try and preserve as much of the trail infrastructure as possible, but we need the voice of our trail-loving community. The best way to express your support of this trail network is through the web portal Lets Talk Abbotsford. When using this portal, please be informed and polite. It is important to maintain a positive relationship with the city and the developers so we can have a collective long-term plan for using these trails. This will help foster support for the investment in new trail systems and grow our local trail networks in partnership with sponsors and the city. We are all passionate about our trails and we want to channel that passion into something positive.

Most would agree that Ledgeview ranks among some of the best urban trail networks anywhere, and we – FVMBA and ATDS (Abbotsford Trail Development Society) – are doing our best to find solutions with the limited resources that we have and the limited sway we have with the city. The reality is that voters have voices, so call your local politician and let them know how important our green spaces are to you and that a city park or a grass field are simply not enough to sustain the fastest growing outdoor recreation space in the Fraser Valley – that being forest trails. Let’s work together to create a lasting legacy in the Abbotsford region. 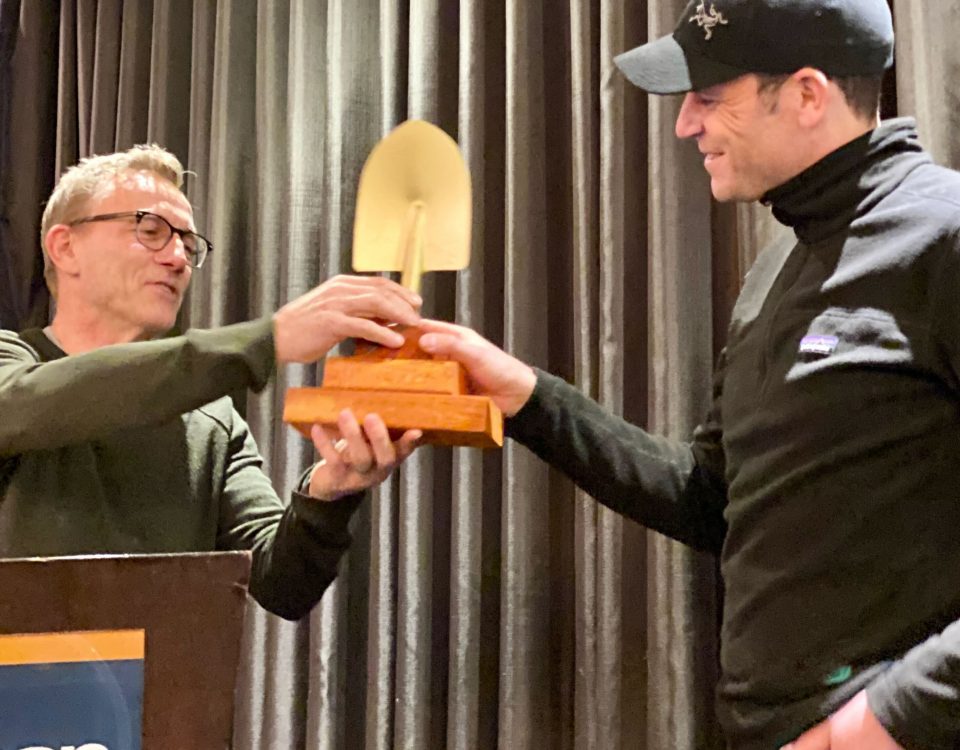 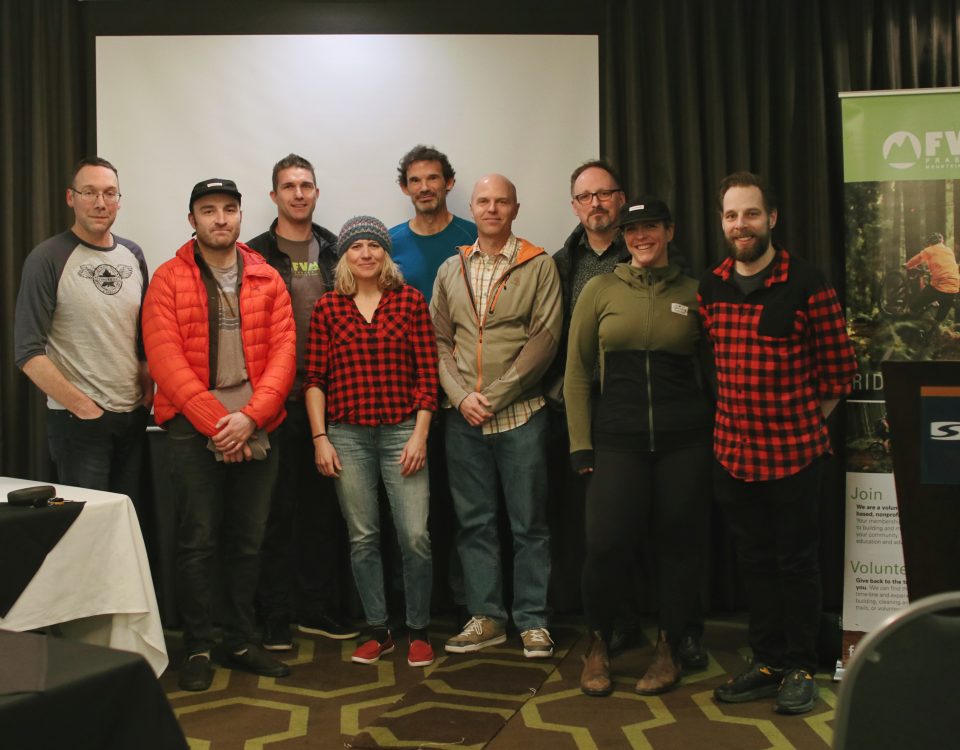 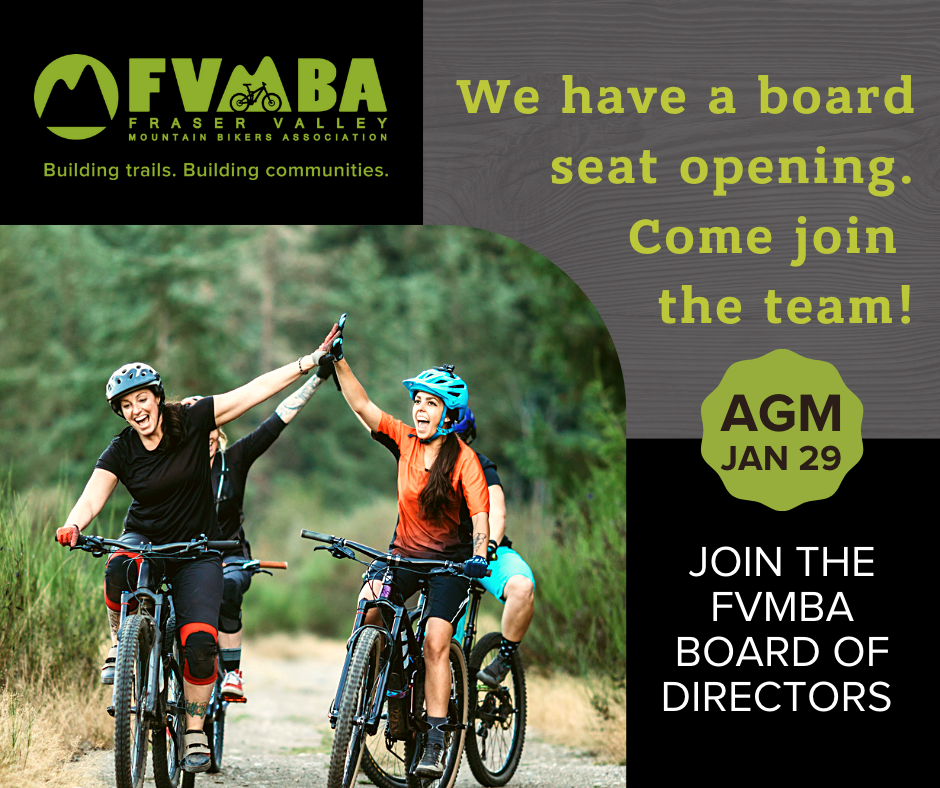