Message from the President

Introducing the inaugural seasonal trail crew was a big highlight of 2020. With more users than ever out enjoying the trails and a reduced ability to hold community trail days, there was a corresponding increase in the need for trail maintenance.  Primarily supported through funding from a Canada Summer Jobs grant and a Workforce Response Youth Partnership grant, we were able to hire three trail crew members for May through December. Together, the FVMBA Trail Crew tallied over 3000 hours in the summer and fall looking after the trails we all love so much.

A key focus for the crew was making sure the trails can handle the rains of our west coast climate. From draining big puddles on Upper Momentum to ditching and rerouting on Merv’s, separating water from the trail was the name of the game. Squid Line also got a much needed refresh from top to bottom, clearing drains and digging out mud. Several short reroutes were built to bypass poorly draining low areas and improve the flow of the trail.

The crew also had the opportunity to shape some berms and sculpt some jumps. Lots of dirt was moved on Electric Lettuce so you can carve the corners with ease and the crew teamed up with the Chilliwack Park Society to help reshape the tables and step ups on Spotlem. Squid Line, Time Killer, and several other trails also got fresh dirt.

But it wasn’t all about drains and dirt. Many bridges throughout the valley were in need of repair or due for replacement. At Vedder, Zest and BHD got fresh cedar, as did Stove Top and Tsuga at the Woodlot, Squid Line, Time Killer, Old Saw, and Devil’s Throat at Sumas, Hell’s Bell’s, Lower Bypass, and TWSS at Red. Over on Bear, Merv’s got a total of thirteen new bridges and Bigguns saw a reimagination of a classic line. In all, trail crew built over 35 bridges and boardwalks!

A big shout out to the crew who spent hard days on the trail regardless of the weather and conditions. The hot sun, clouds of mosquitos and flies, heavy rains, and wet snow didn’t slow this dedicated team down. Many thanks to Ryan, Owen, Siobhan, and Mason for all of their work in 2020 so that we can keep having fun on the trails. 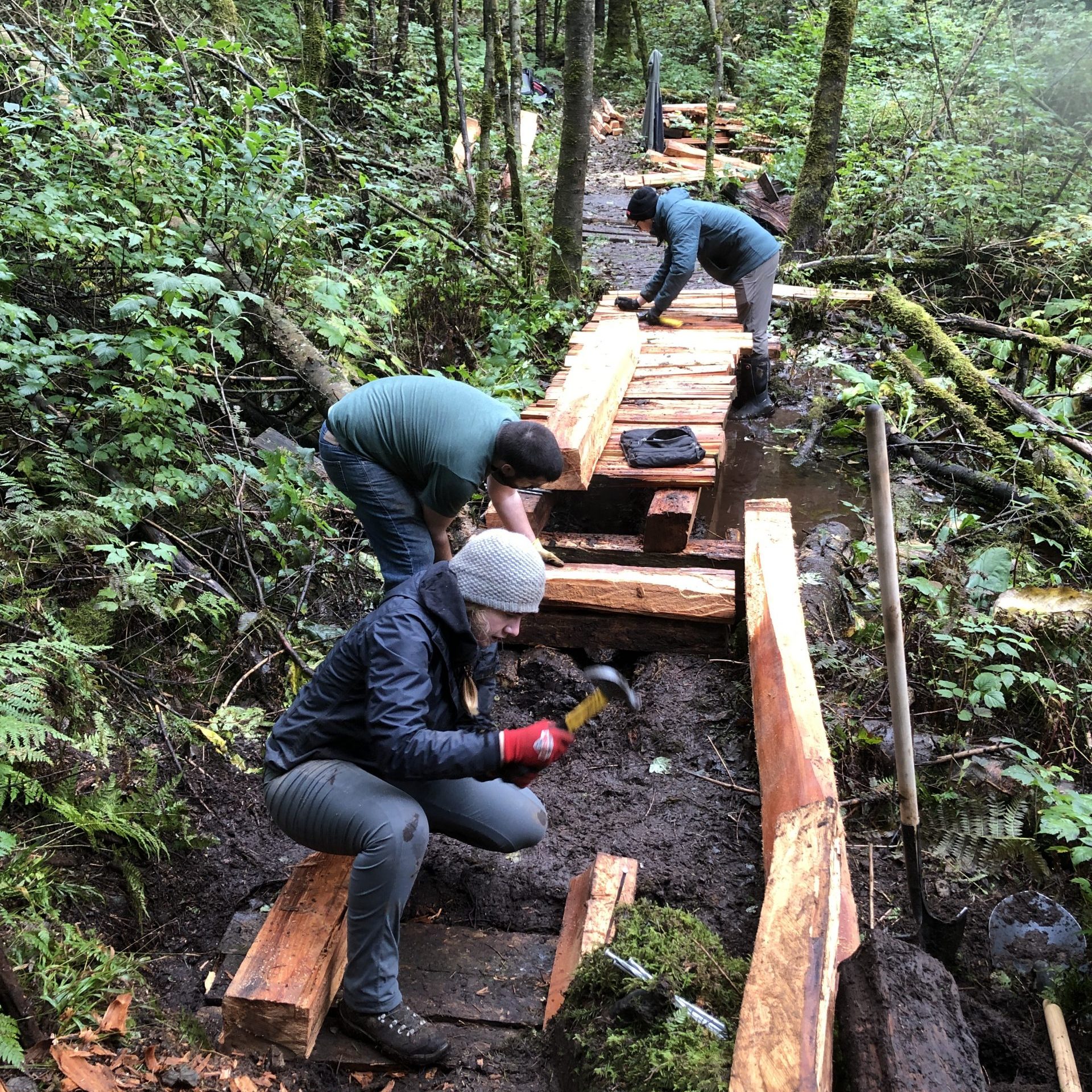 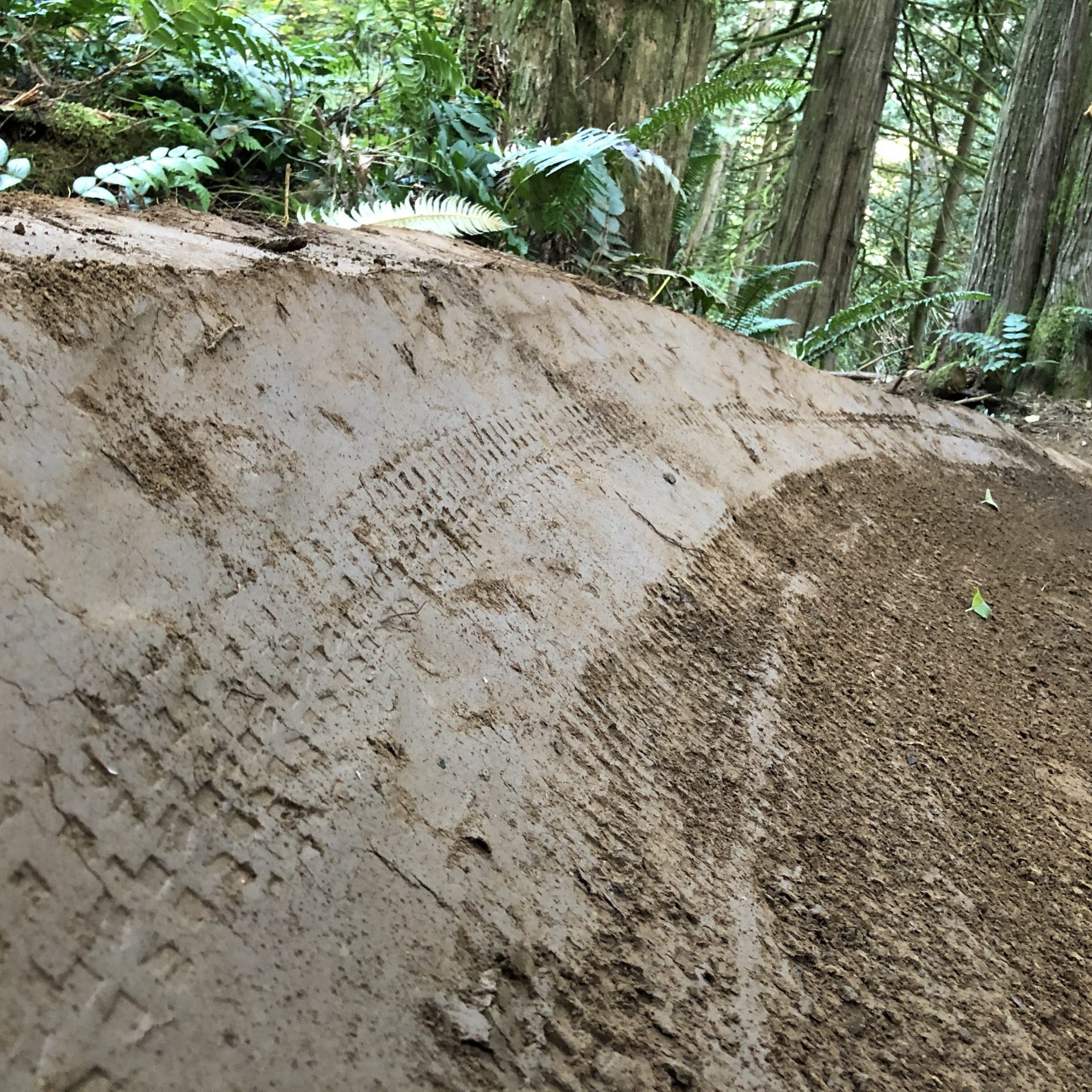 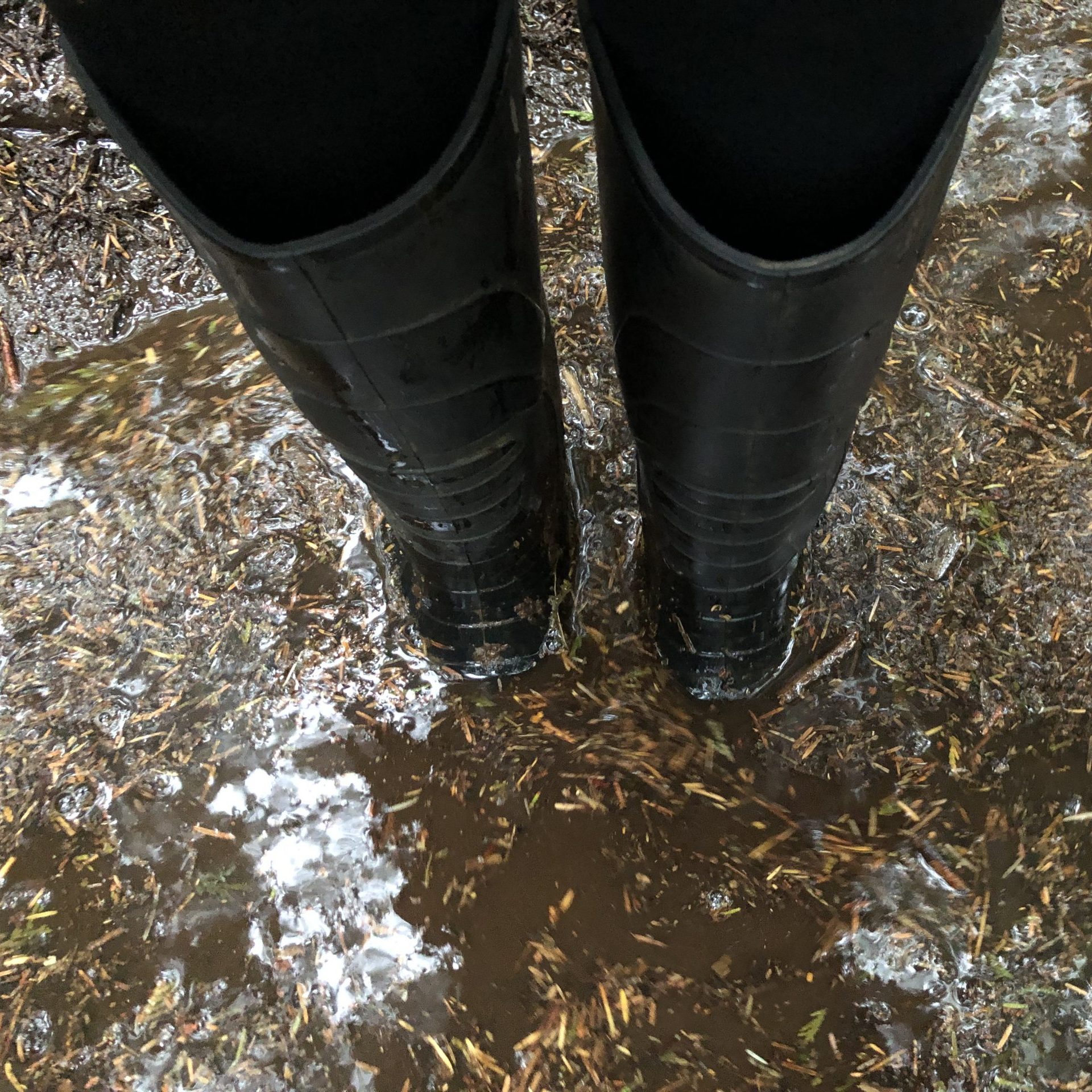 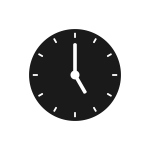 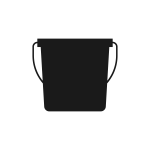 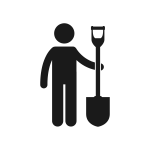 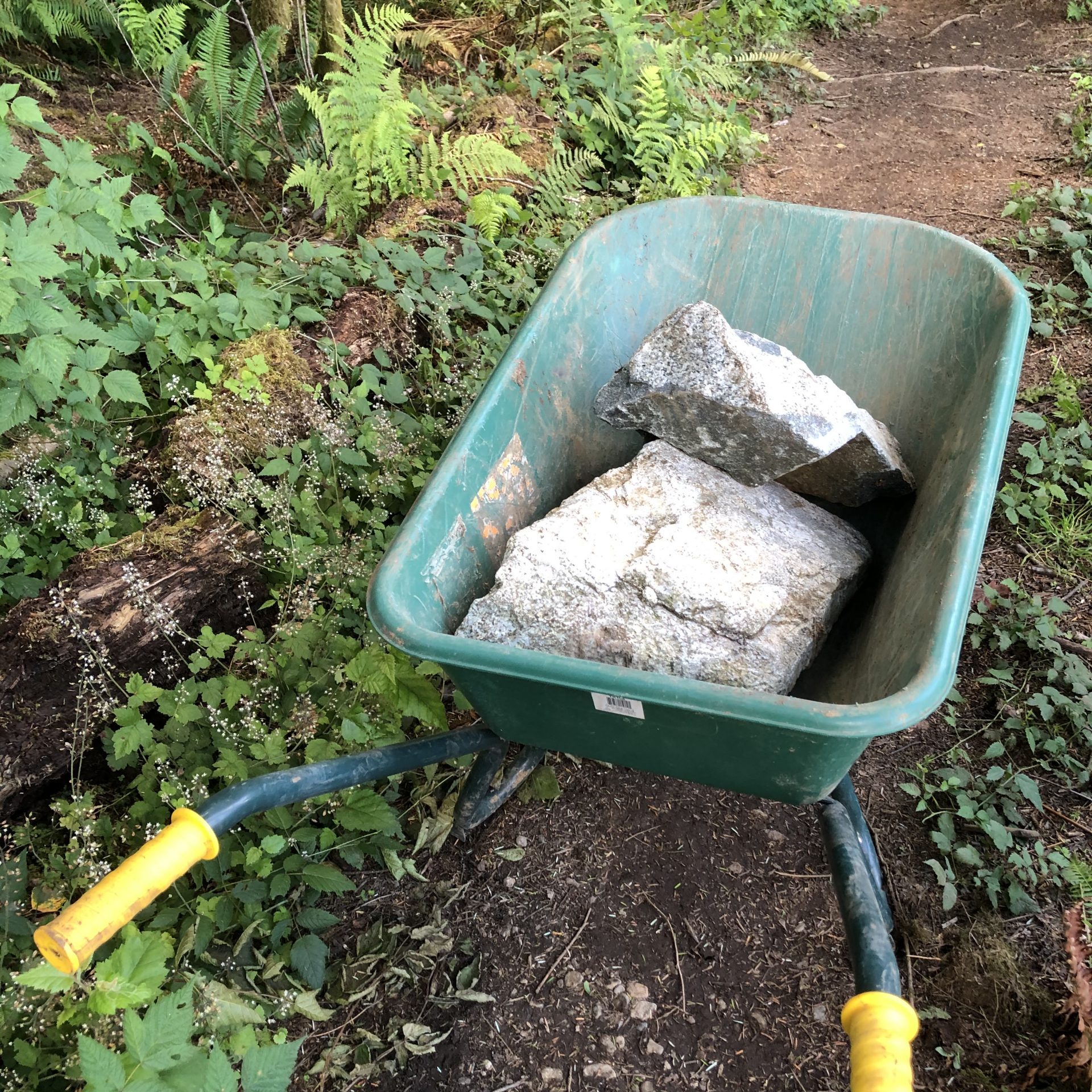 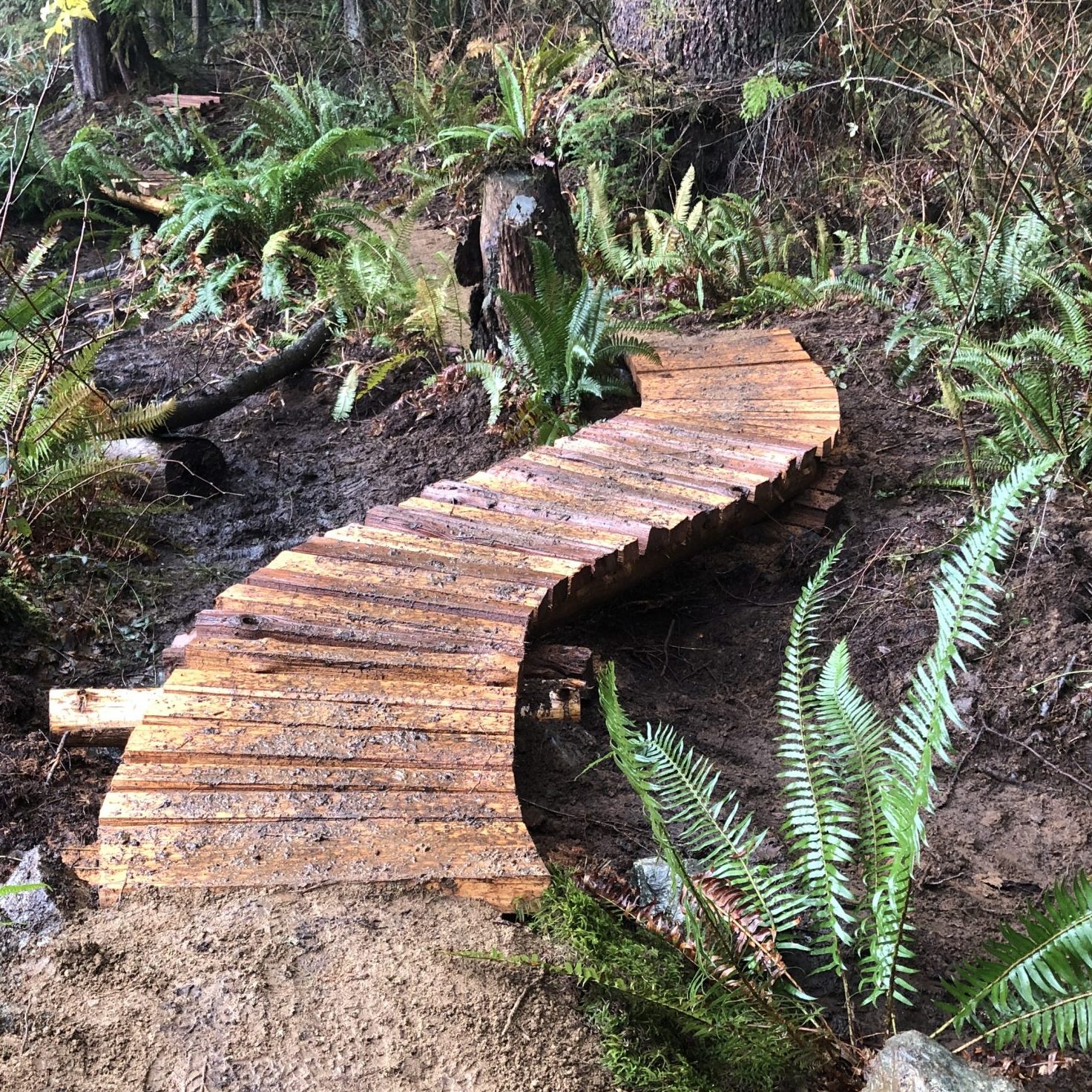 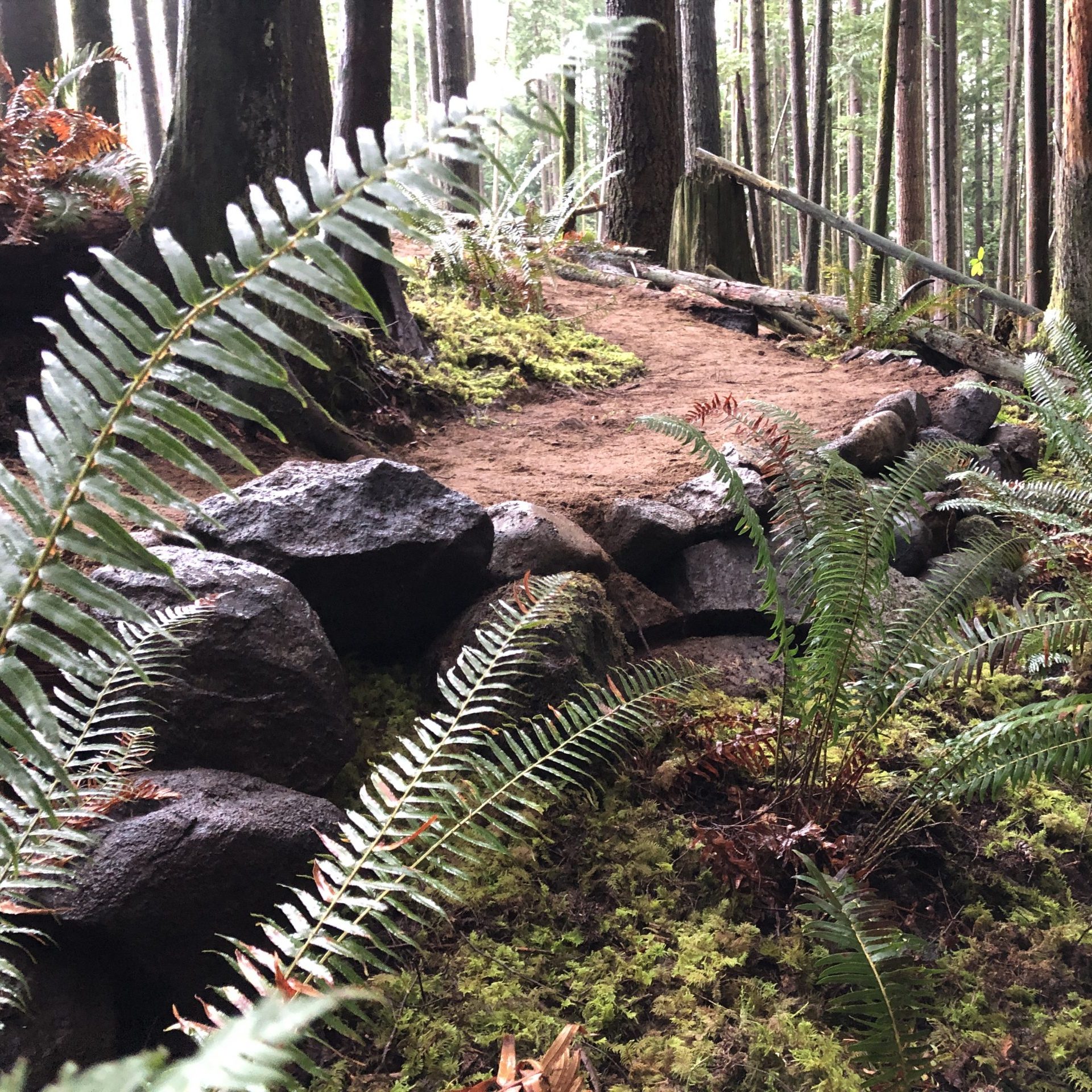 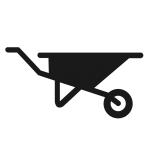 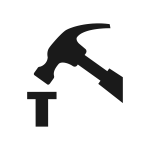 Additional support for the FVMBA trail crew provided through your membership, contracts with the District of Mission, Fraser Valley Regional District, and the City of Chilliwack, and donations from Run for Water and the Mountain Film Festival. Many thanks to Independent Cycles in Mission for setting the trail crew up with all the best tools for getting the job done.

*Numbers are best estimates and not exact except for hours worked. 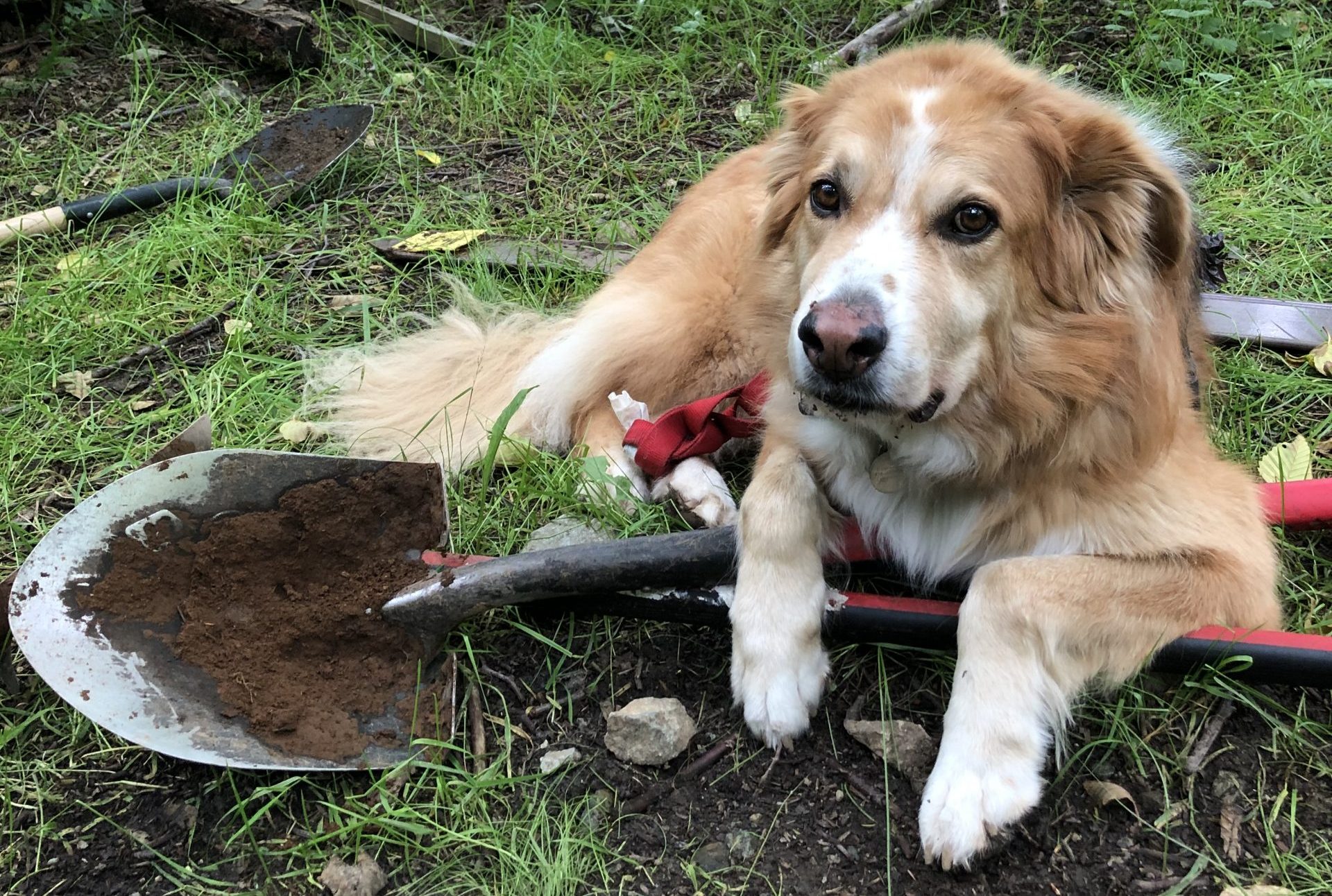 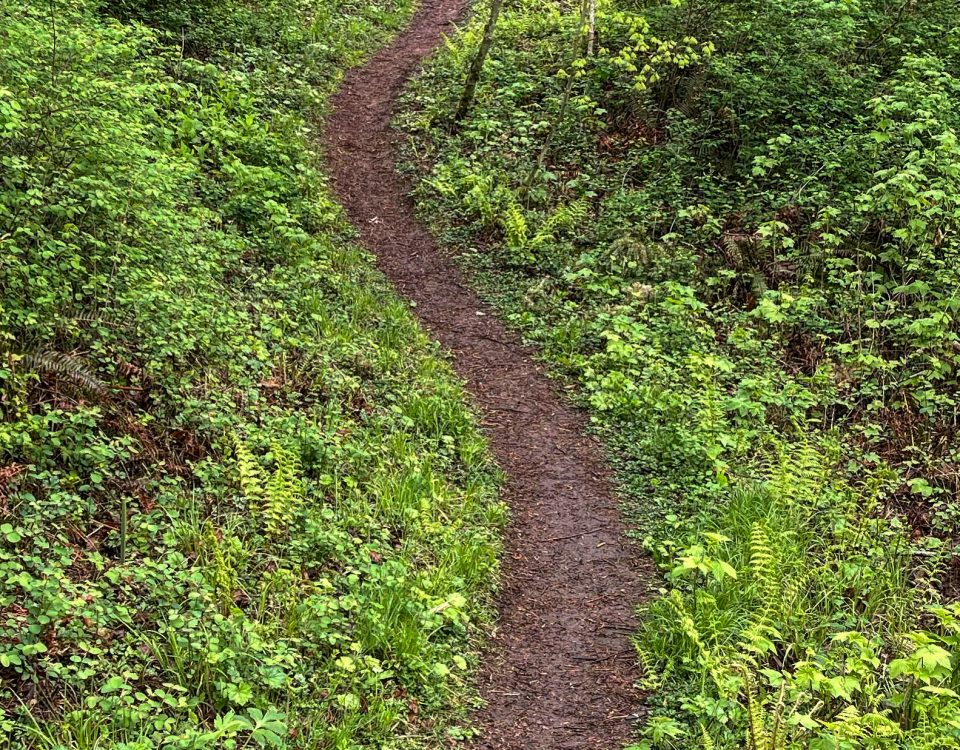 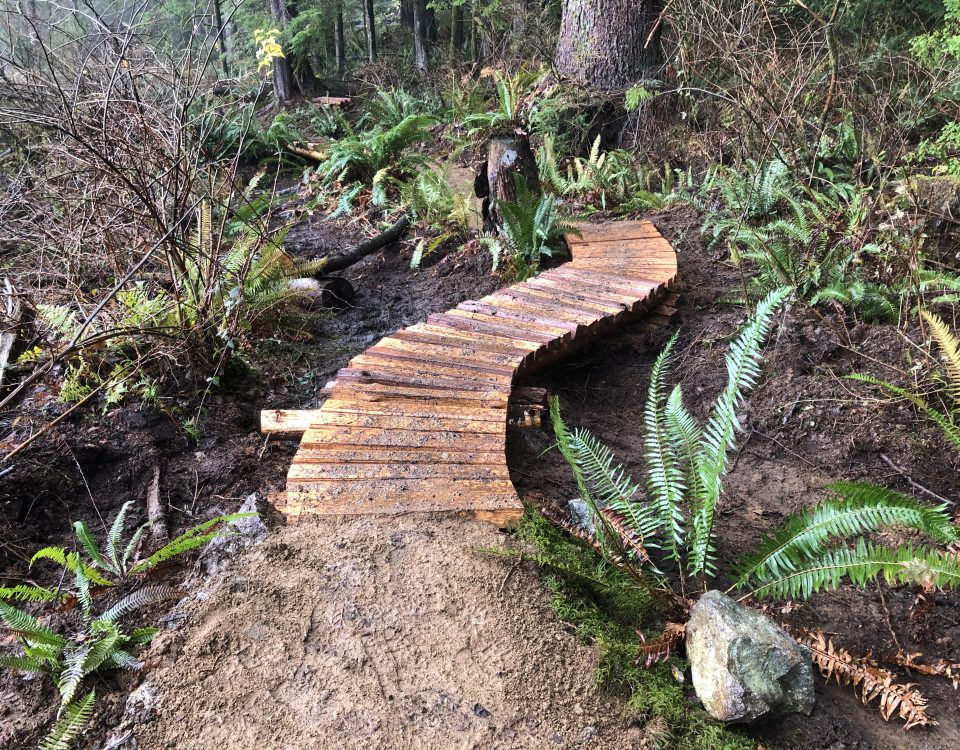 So you want to be a trail builder… 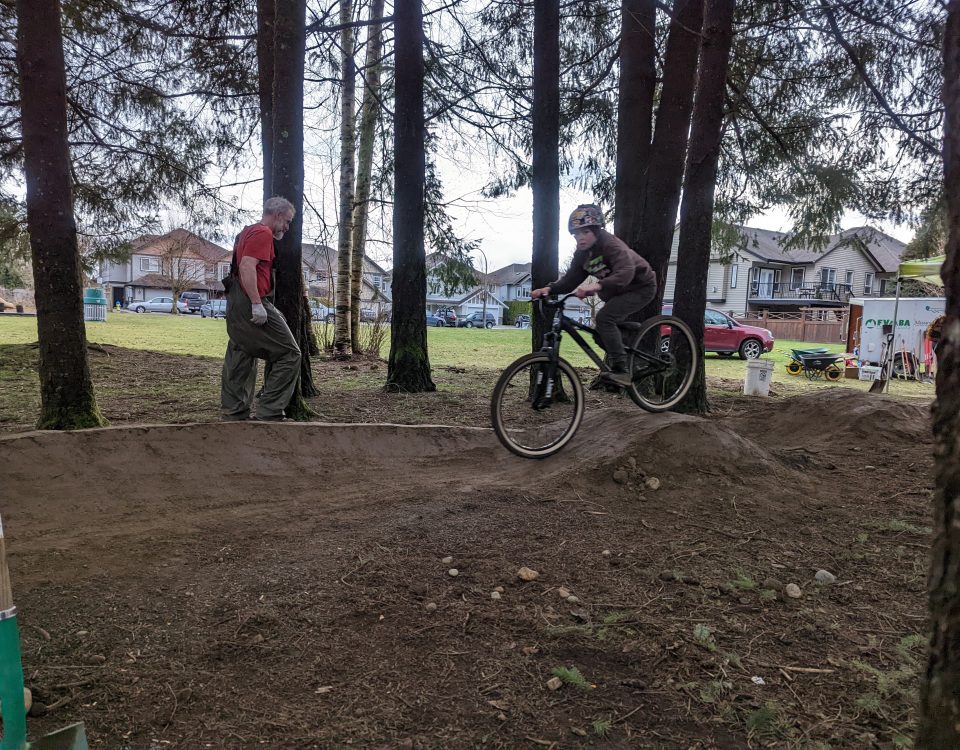 Many hands made for light, fun work on Mission Dirt Pump Track